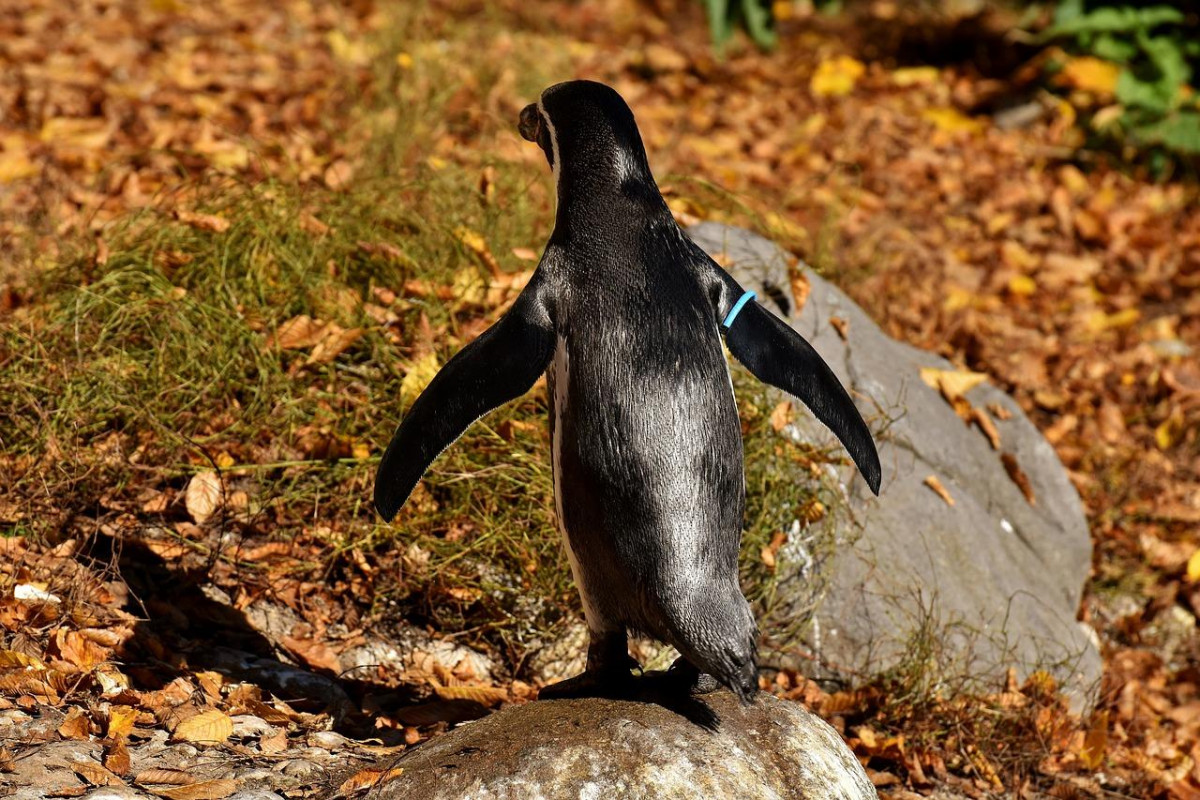 I’ve been accused before of having a cynical view of the way the human mind works. That’s because I flatly reject the widely accepted notion that the human mind is a perfectly designed achievement machine.

“If you want something badly enough,” the notion whispers seductively in your ear, “Success will be yours.”

To me, the notion is nothing more than a fairy tale. And what troubles me the most about it is that it causes people to falsely conclude that if/when they fail to follow through, it’s their own damned fault!

I’ve spent years studying how the normal human mind actually treats good intentions. I’ve discovered that poor follow through is, in a sense, the result of sabotage. It’s caused primarily by the fact that the mind mistreats the good intentions that the mind itself creates! Seriously. The mind has no built-in mechanism that guarantees that we’ll actually do what we truly intend to do.

Frankly, I hold self-improvement gurus in contempt for allowing – even encouraging — people to pretend that the mind will work the way it ideally should work instead of the way it really does work. And I’ve made it my mission to tell anyone who’ll listen – and some who won’t — the truth about the shabby way the mind treats good intentions.

Accepting limitations makes it possible to overcome them

But rather than being cynical, I’m bullish on what we humans can accomplish, that is, once we accept our limitations and set out to find a way around them.

We humans are pretty darned good at finding a way around limitations once we understand and accept them. Had we never accepted the fact that we’re simply not engineered for flying, we’d still be jumping off cliffs, flapping our arms, and breaking our bones. Instead, we fly in airplanes at speeds that birds could never even dream of reaching.

The same goes for following through. Accepting that we’re not engineered to automatically act in accord with our own good intentions makes it possible for us to finally get down to the nitty gritty of figuring out how we can follow through consistently despite our disappointing  engineering.

Better yet, just like finally accepting that we can’t fly by flapping our arms opened the door to developing airplanes, accepting the truth about how poorly the mind treats intentions might open the door to innovations that someday make us more effective as individuals, as societies, and as a species.

The mission of The Power to Follow Through is to provide people with the knowledge, skills, and tools they need to consistently turn their own good intentions into life-improving action.

Example #2: I’ll work on the garage clean-up project every Saturday, but I’ll require myself to do nothing more than get dressed for the job and go stand in the garage for a couple of minutes. (Strategy: “Willpower Leveraging”)

Example #3: I’ll let my employees know that if I don’t finish that damned report by next Friday, they can take the day off with pay. (Strategy: “Creating Compelling Reasons”)